Robert the Great gets his Superman Status with the help of some real superheroes. 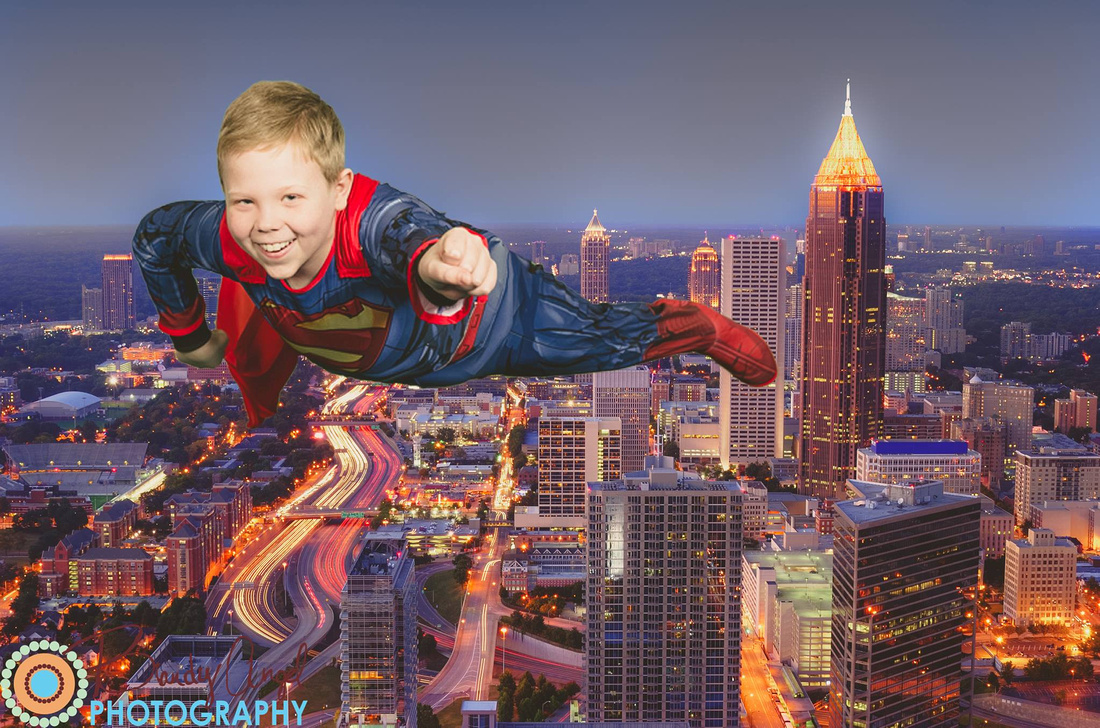 I was recently reminded of a promise I made to Robert when he was in the hospital last year. He was going to miss our fantasy photo session because he had gotten admitted to the hospital yet again. He had requested being superman and I had gotten the costume just for him and he was really upset about the whole situation. I told him it would be fine, and that when he got out I would make him fly like superman for his photo session. I intended to make good of that promise but I had no idea how or when I would be able to. Thanks to some amazing friends and some new friends with huge hearts, we did just that.

Robert has had yet another eventful year since he was initially diagnosed with leukemia at 4 years of age. When I saw this update from his mom on Facebook I knew I had to do something to bring as much joy to his life as I could and when his mom gave me the green light to make it awesome I could not wait to see how it all played out.

Robert had his 60 day post t-cell bone marrow biopsy and spinal tap. It all initially came back clear with no evidence of any Leukemia cells. However a few weeks later we learned that he no longer has any of the fighter tcells remaining in his body; the trial has failed. The Seattle group has provided the stats to our Atlanta team to assist us in developing a plan to move forward. Their studies indicate that any child who loses the cells so soon after transplant will relapse, fast and aggressive. All agree that Roberts relapse is imminent, but we can't know exactly how severe it will be. We will likely use chemo to keep the cancer at a manageable level as we enter the next treatment option, whatever that may be.

So, what now? We are currently attempting to get in the Car-t immunotherapy trial at CHOP. Although it’s similar to Seattle’s, it’s different enough that it might work or at the very least work longer. If this fails, then a Bone Marrow Transplant would be discussed and that my friends would be our all in. A BMT is not a great option for Robert due to the severe liver damage from years of chemo, but if needed a less toxic version may be considered.

Our hope will never falter, though now it seems more guarded. Dr.s are now now kindly suggesting that we enjoy the time that we have with our Son. We no longer talk about statistics or numbers with others. We just keep working the problem the best that we can. We feel as if the cure that we we so desperately want for Robert is quickly slipping from our grasp, but we are trying to remain hopeful that we will still win. As of right now Robert feels great and we plan to take advantage of that and enjoy every second of every day. We will never give up!

Robert is happy, upbeat and enjoying everyday. Negativity or sadness is not a part of his life right now. He is currently enjoying a rare break from pain and discomfort. He looks and feels better than he has in a few years. Per his request, all he knows is that more treatment is ahead. If you happen to cross paths with him, keeps your tears to yourself...he'll likely only have laughs to exchange with you for a while anyway."

After Shannon reminded me of my promise we began thinking of ways to get this special boy off the ground. Then as fate would have it, I got a well timed text message from Jamie Catrett asking what I was up to. Jamie has a casting company called Catrett and Associates Casting that hosted a fundraiser for us last year. Since then we have become friends and she and her employees have worked together with Be The Change-BAF on several events. When I told her the story she immediately replied, "Give me 10 minutes." Before I knew it I had Hollywood Stuntmen laying out a plan that would make dreams come true for Robert. Within a week we were all together at Southeast Movie & Stunt House and getting to witness Robert fulfilling a lifelong wish of being a super hero. I have never seen him filled with so much joy and energy. His smiles will forever be in my heart, as well as all the people that came together to make this happen. I immediately got on youtube to learn some new editing techniques to bring the hero to life.

Thank you all so much for using your gift to make a dream come true. You truly are the change this world needs.

See more photos at our Facebook page. https://www.facebook.com/pg/bethechangebaf/photos/?tab=album&album_id=628875423987074 and a link to the full album http://www.brandyangelphotography.com/p618328535

Stay tuned to Fox5 Atlanta for coverage by Ron Gant! 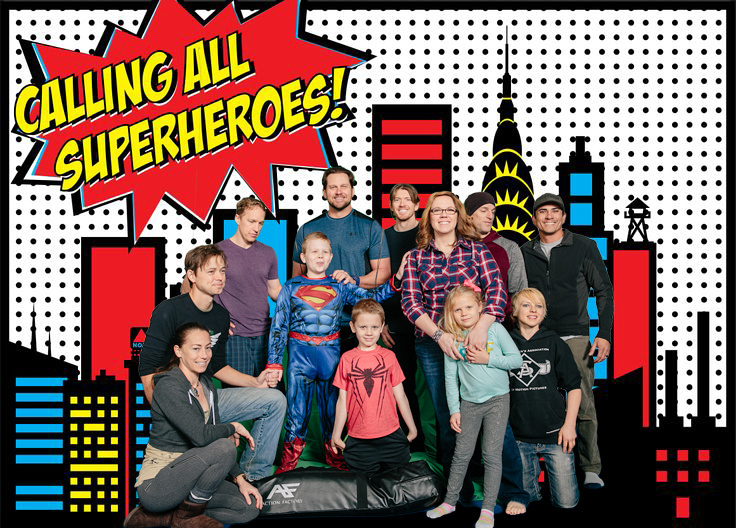 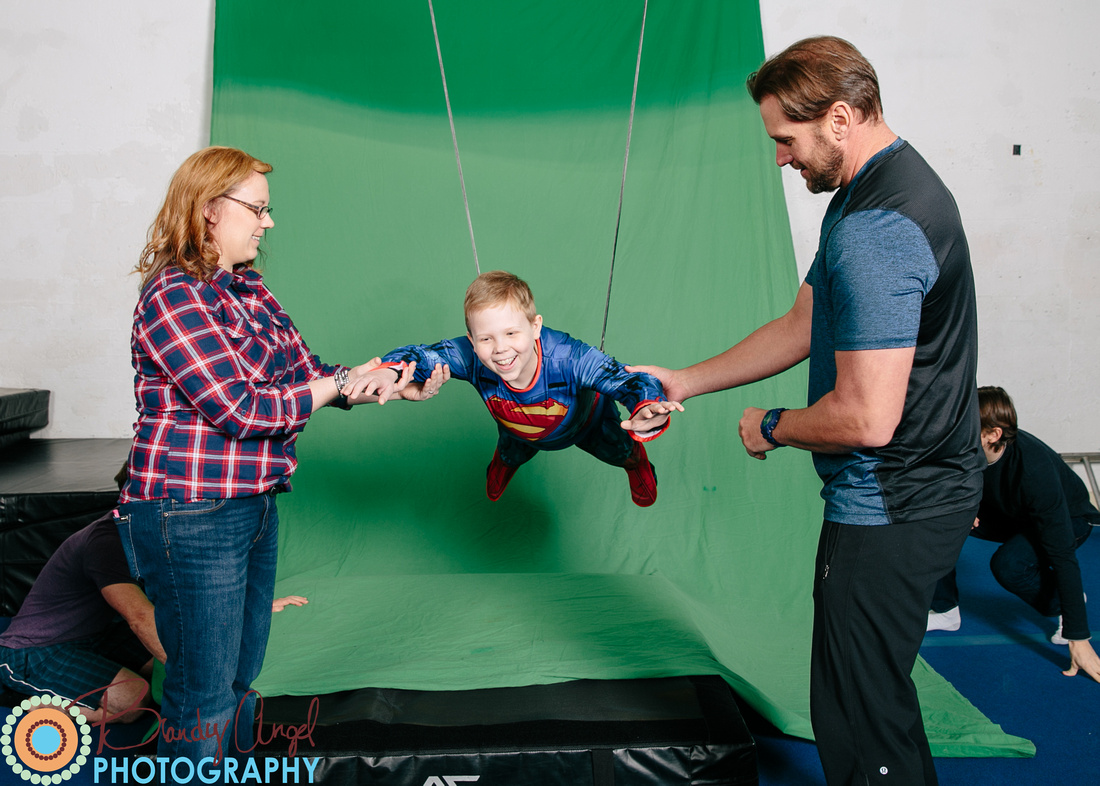 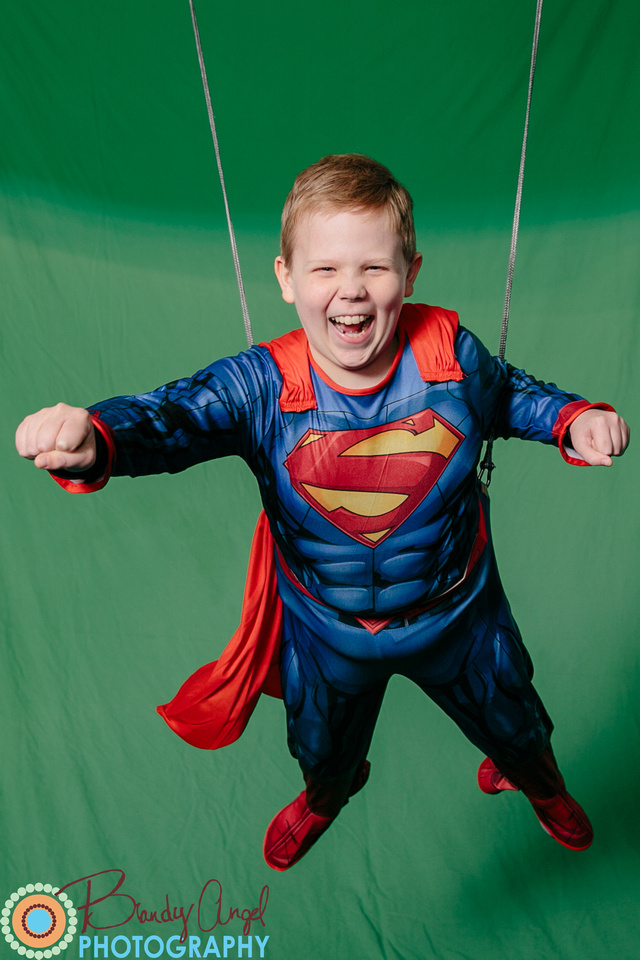 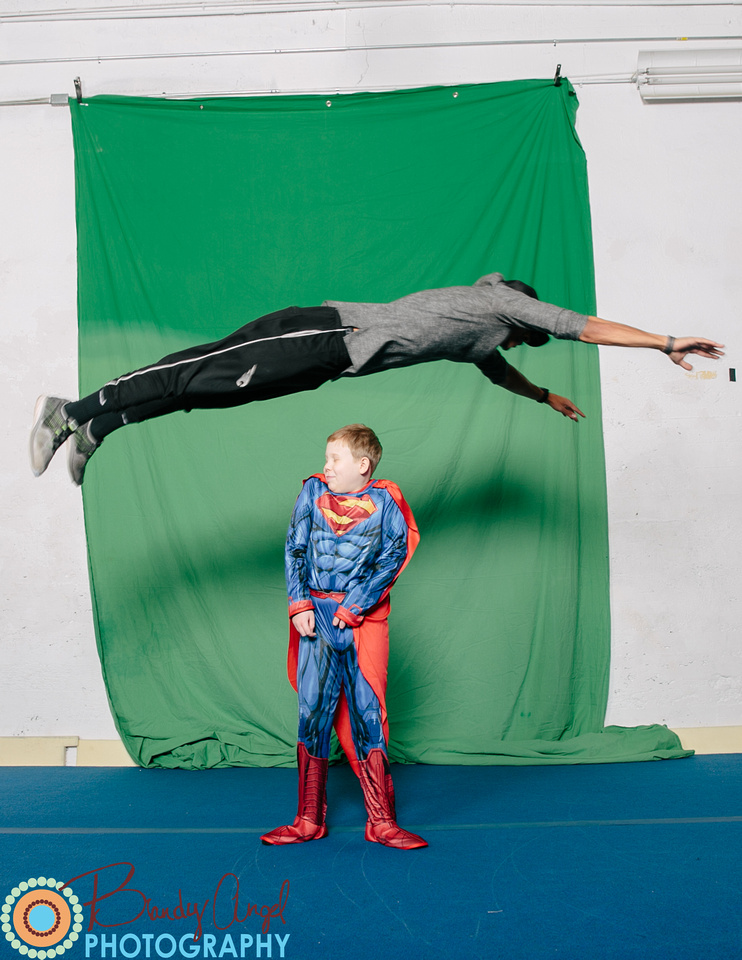 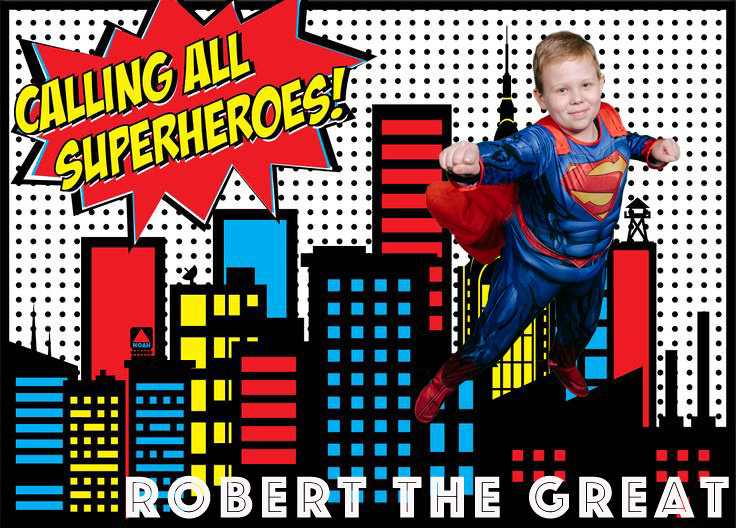 Complete home renovation in mountain view(non-registered)
I was wondering if I could use this write-up on my other website. I will link it back to your website though. Great Thanks.
เว็บพนันบอล(non-registered)
This is such a great resource that you are providing and you give it away for free. I love seeing blog that understand the value of providing a quality resource for free.
ยูฟ่าเบทคืนยอดเสีย(non-registered)
What a fantabulous post this has been. Never seen this kind of useful post. I am grateful to you and expect more number of posts like these. Thank you very much.
Buy Instagram PVA Accounts(non-registered)
Thank you very much for sharing these links. Will definitely check this out.
Buy Gmail Accounts(non-registered)
I have read your article. It is very informative and helpful for me. I admire the valuable information you offer in your articles. Thanks for posting it.
No comments posted.
Loading...
Subscribe
RSS
Recent Posts
Our Dad Needs a Kidney- Vishnu Dureddy Heather Callahan Williams AmazonSmile Share the Love! Be the Change Magic Camper Project! Childhood Cancer Awareness Month 2020 Cadence Fox Family Home Build Benefit Chops & Hops & Tito's for Change Fox Family Home Build Groundbreaking Success Fox Family Home Build Groundbreaking! Willie Blackwell needs a Kidney!
Keywords
angel brandy change the be kidney donor cancer childhood angels
Archive
January February March April May June July August September October November December
© Be The Change-Brandy Angel Foundation, Inc.
Powered by ZENFOLIO User Agreement
Cancel
Continue