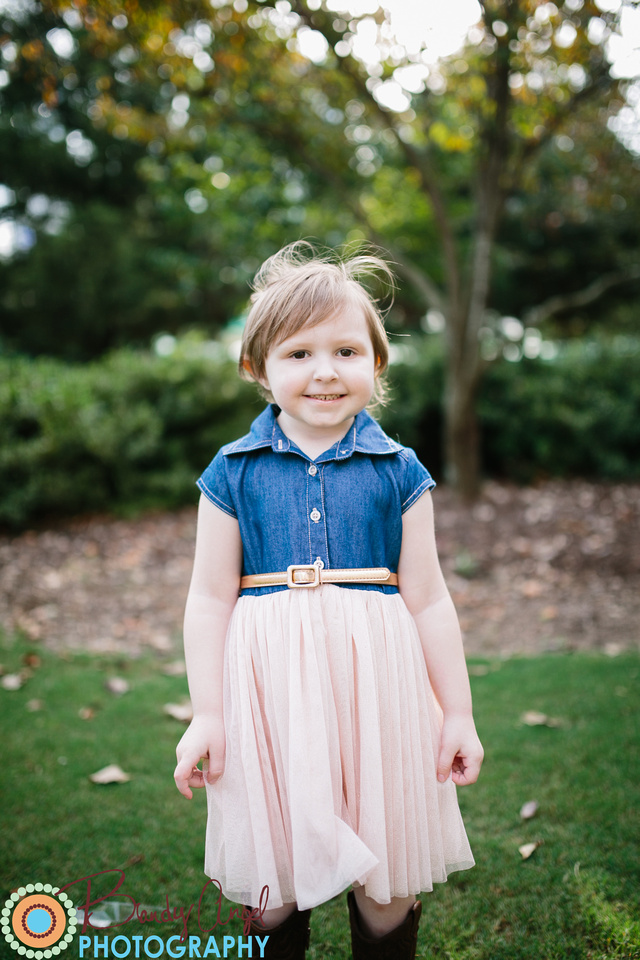 This sweet girl is Ava Nicole Voyles and she has anaplastic ependymoma. Her journey with cancer started on her 10month old birthday (9/11/14) she had not been sick once since her birth but her family noticed that she was tilting her head quite a bit and took her in to see her peds dr. and she thought it was a stiff neck,she gave them things to try but they didn't work. Her family finally got sent to CHOA and after all the test xrays, mri they came and told them it was a mass in her brain. They did surgery 2 days later and then told the family that she had stage 3 anaplastic ependymoma, it is a rare brain and spine cancer. They did get all of the tumor during surgery but there was a very small spot that they couldn't get to that they really didn't think it was cancer. Ava wasn't old enough for radiation when she was first diagnosed so they started her on chemo to by time for proton radiation. After 2 months of chemo they did Ava's next scans. They noticed the spot they weren't concerned with had grown. So on New Year's Eve Ava had her second brain surgery. At this point Ava in 3 years old and has had 7 brain surgeries and 1 spinal surgery but currently has no evidence of the cancer that she has fought so hard to overcome. I know she will fight just as hard to overcome any obstacle she faces in her future! She is such an inspiration and hero to everyone that meets her. #teamava #cancersucks #gogold #bethechangebaf 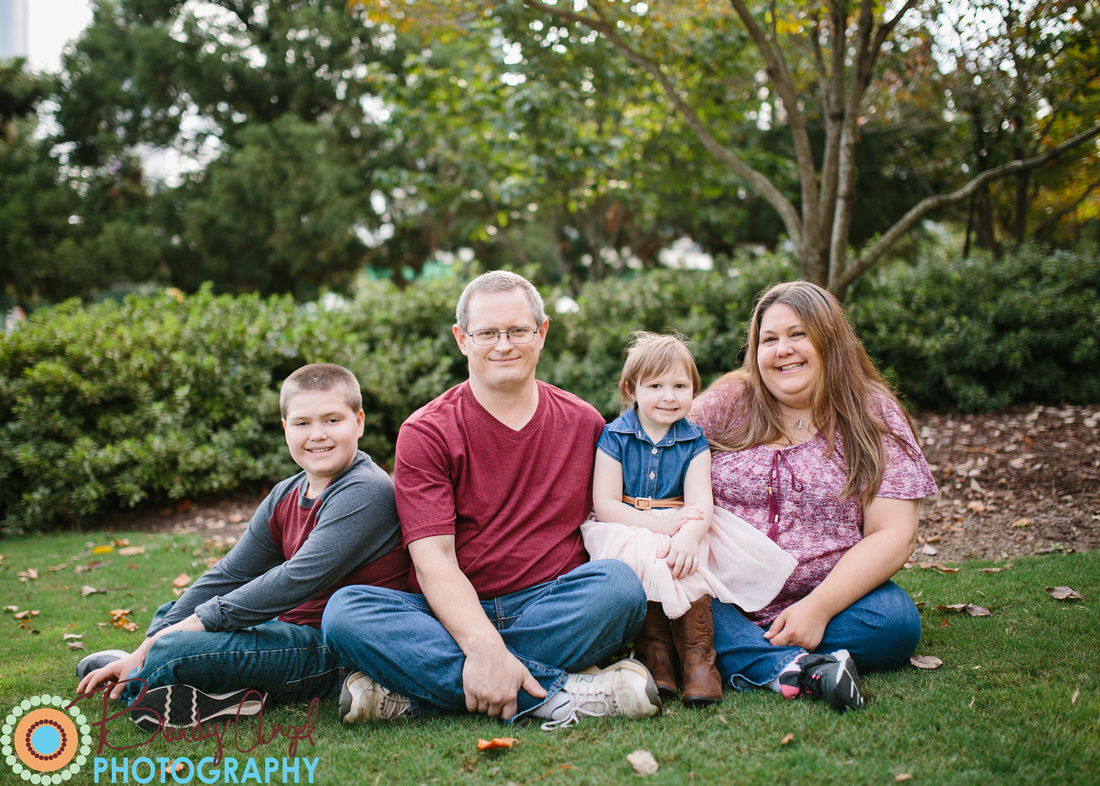